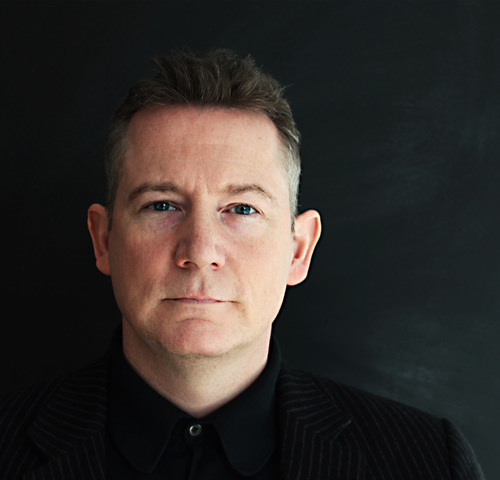 I have been following Mike Shackle, author of The Last War series, for a while now already on twitter and I was lucky enough to got sent some self-painted postcards and a signed book plate by him. As Mike has always been so friendly, I took up all my courage and asked if I could send him some questions which were stuck in my head.

And now – to celebrate the release of A Fool’s Hope – I am so happy to present those questions with Mike’s answers to you. I hope you enjoy reading them as much as I did. 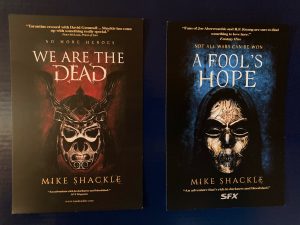 Your day time job is in advertising, right?

Yes. I’ve been doing it a long time and I’ve been lucky it’s allowed me to work all over the world on some amazing brands. I originally started out as an art director, coming up with ideas and overseeing the look and feel of ads. I started writing because I wanted to do something creative that was just for me and not worry about what clients wanted.

Have you always wanted to write a book? Or did you one day wake up with a story on your mind and decided to write it down?

I loved writing stories when I was a child. I remember having a tale printed in the school magazine called The Ultra Warrior. It was a sci-fi tale about a super soldier and a load of parents complained at the violence! Then, when I was a teenager, I used to write and draw my own comic books. So, I knew I wanted to do something creative for a living — it just never occurred to me that people like me could be authors! I was lucky though that in my day job, I got to be creative and making ads was great fun.

Everything changed when I read The Painted Man by Peter V. Brett. It felt like the perfect story written just for me. Then characters started forming in my head and I could see snippets of a story start to form. Of course, I had no idea what I was doing so there were some really bad attempts at writing in the beginning. WE ARE THE DEAD is actually the fourth book I wrote.

Talking about that story, I know that you are currently writing book three in the The Last War But is the story already finished in your head or does it only have a rough outline? And did the story change since you have written the last two books? Or was it fixed right away when you started writing We Are the Dead?

I wrote book 1 with a vague idea of what happens next. Then, when it came to submitting WATD to publishers, I had 24 hours to work out what happens in books 2 & 3 for the proposal. Amazingly enough, I’ve stayed pretty true to the spirit of that proposal, even though the details have changed quite a bit.

However, lots of things happen in the books that I had no idea were going to happen before writing it. There’s a big character appearance halfway through A FOOL’S HOPE that took me completely by surprise. 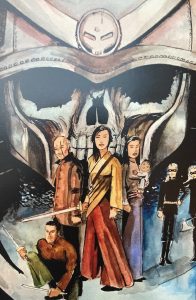 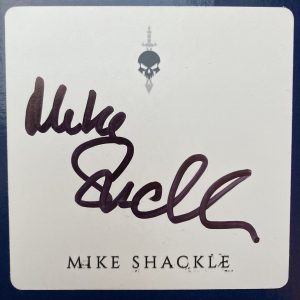 In those first two books some of your characters have to go through a lot and constantly suffer physically or mentally or even both. How does it feel to write about them suffering? Do you feel with them or are you able to view that from an outside point of view?

It’s hard to answer this without sounding weird. It’s not like I want them to suffer! The trouble is this: tough times make far more interesting stories. Watching Superman punch a load of baddies is fun but it’s hard to feel an emotional attachment about those type of stories and characters. So yes, I put everyone through some awful things but that’s what makes you want to keep turning the page.

However, I care a lot about my characters so it’s hard for me to write some of the things they have to go through. I will admit that I cried at the end of AFH when something happened to one of my favourites. After all, these people have been in my head for four years now. 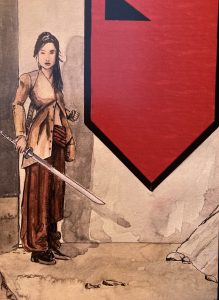 Did you have any influence on the choice of cover for your books?

I’m really lucky that I’m working with an amazing team at Gollancz and their designers are top notch. I’m also lucky that they share their progress with me and they listen to my feedback. I’m also aware that I can be a pain because I’m a creative director in my day job and I have an opinion on everything so I do my best to temper that.

I was also wondering why there is no hard cover edition of your books. I always thought every book was published with a hard cover first so it really surprised me that there wasn’t any. If there will ever be one, I will buy it, especially if it is an illustrated by the author version.

There was originally going to be hardbacks but Gollancz have to make choices about what will be best for the sales of the book so they went with the over-sized trade paperback versions instead. Maybe one day, if sales are good, there will be a collectors edition — I’ll keep my fingers crossed!

Thank you very much for taking the time to answer my questions, Mike.

I can not wait to get my hands on book three.

If you type in my code: LILYISREADING998 you get a 5% discount and you can support my blog without extra cost for you. 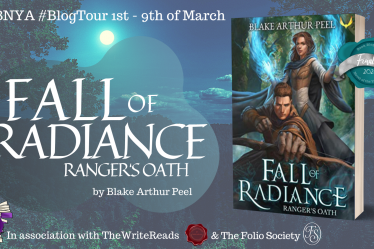 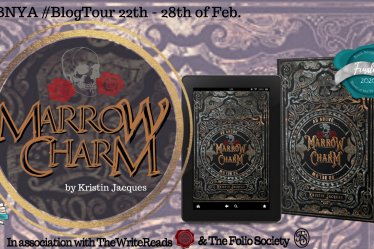 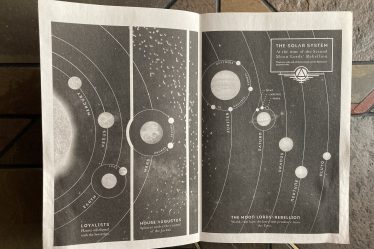