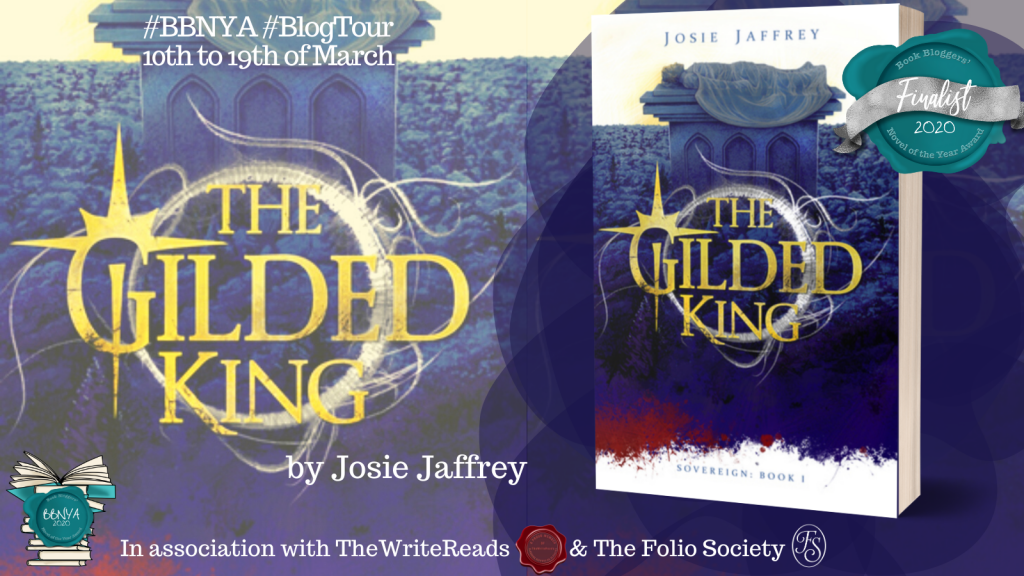 Today I bring you a spotlight of Josie Jaffrey’s  The Gilded King. The book won 4th place in last years BBNYA Award. I am really intrigued by the book and already bought it before taking part in this tour. And I am really looking forward to reading it.

In the Blue, the world’s last city, all is not well.

Julia is stuck within its walls. She serves the nobility from a distance until she meets Lucas, a boy who believes in fairytales that Julia’s world can’t accommodate. The Blue is her prison, not her castle, and she’d escape into the trees if she didn’t know that contamination and death awaited humanity outside.

Beyond the city’s boundaries, in the wild forests of the Red, Cameron has precious little humanity left to lose. As he searches for a lost queen, he finds an enemy rising that he thought long dead. An enemy that the humans have forgotten how to fight.

One way or another, the walls of the Blue are coming down. The only question is what side you’ll be on when they do.

Josie has always written stories, but it wasn’t until she started the first book in the Solis Invicti series in 2014 that she really became obsessed with writing. She loves to read, particularly where the escapism of the story is enhanced with an element of fantasy or science fiction. For her, writing is simply an extension of that journey, but she gets to decide what happens next (though it’s amazing how often the characters seem to decide for themselves what she is going to write!).

Josie loves to hear from readers, so you can get in touch with her through her website: 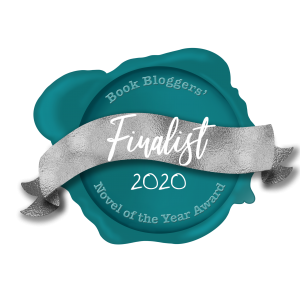 BBNYA is a yearly competition where book bloggers from all over the world read and score books written by indie authors.

If you are a book blogger or reviewer, you can apply to be part of BBNYA 2021 by filling out this form (also remember to read the terms and conditions before signing up)!

BBNYA is brought to you in association with the Folio Society (If you love beautiful books you NEED to check out their website!) And the book blogger support group TheWriteReads. 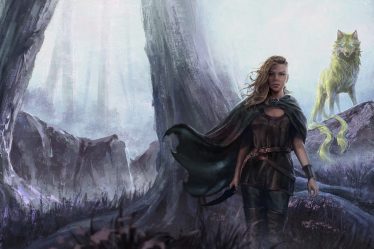 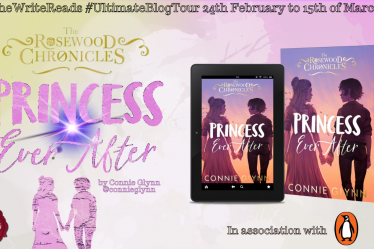 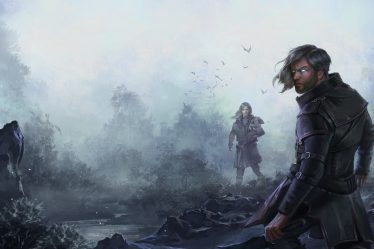