„The Puritan Princess“ by Miranda Malins 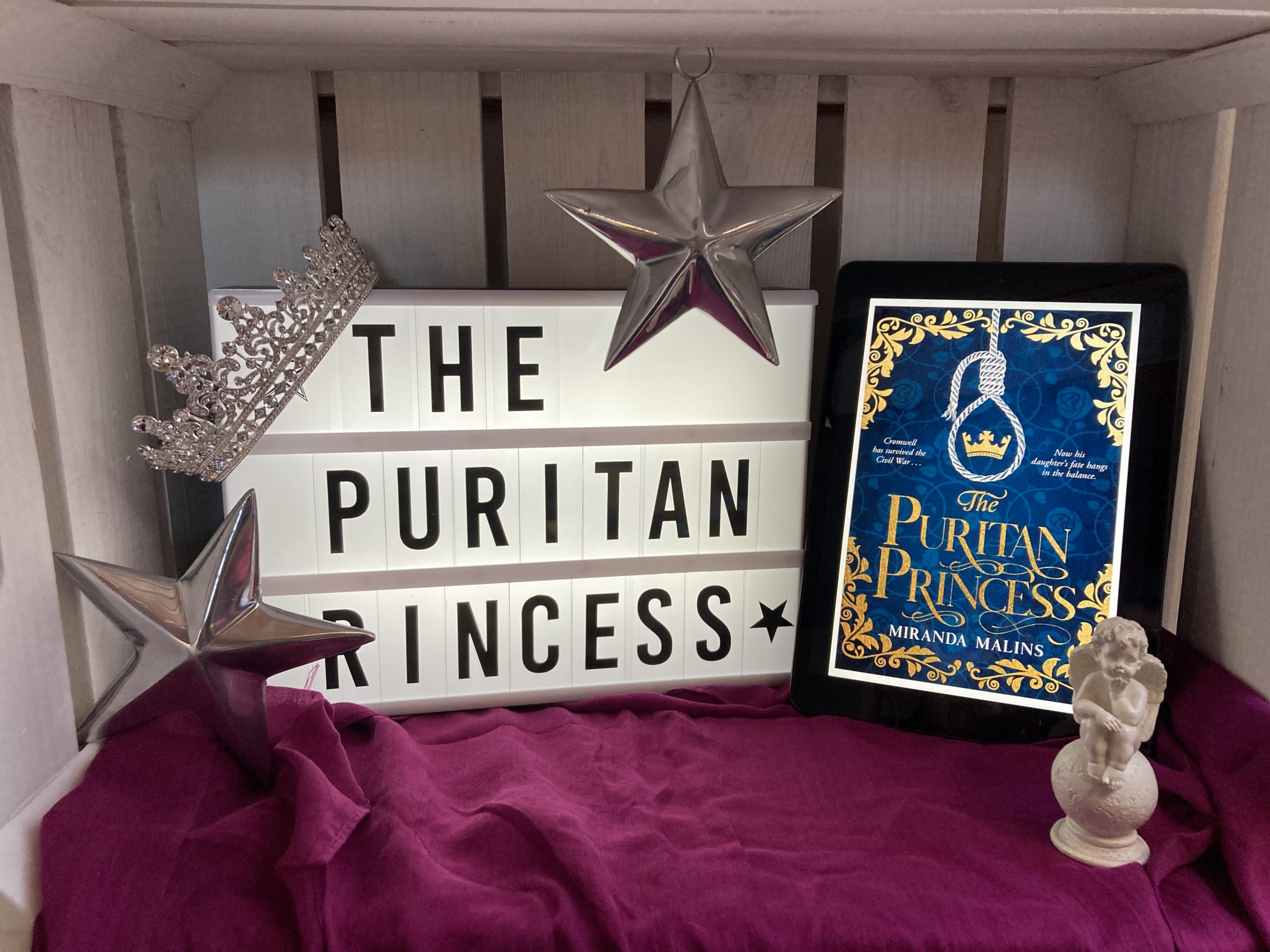 1657. The youngest daughter of Oliver Cromwell, eighteen-year-old Frances is finding her place at England’s new centre of power.

Following the turmoil of Civil War, a fragile sense of stability has returned to the country. Her father has risen to the unprecedented position of Lord Protector of the Commonwealth, and Frances has found herself transported from her humble childhood home to the sumptuous palaces of Hampton Court and Whitehall, where she dreams of romance.

But after an assassination attempt on the Cromwell family, Frances realises the precarious danger of her position – and when her father is officially offered the crown, Frances‘ fate becomes a matter of diplomatic and dynastic importance.

Trapped in the web of court intrigue, Frances must make a choice. Allow herself to be a political pawn, or use her new status to take control – of her own future, and of her country’s…

The Puritan Princess taught me a lot about a time in British history I didn’t know much about. So I learned quite a lot about Oliver Cromwell and his reign and what was going on at that time. Despite all that The Puritan Princess and I did not really get along very well. Maybe it has been too long since I have read historical fiction or it was the setting in itself but the book never really managed to grip me. It is well written and as I said I learnt a lot while reading but the story never managed to keep me wanting to go back. I liked the love story of Frances and I felt sorry for her losses but somehow I never really grew to really feel for her or any of the other characters.

It is not a bad book and I can understand why people like it, but it just was not my book. I really like the cover of the book though. 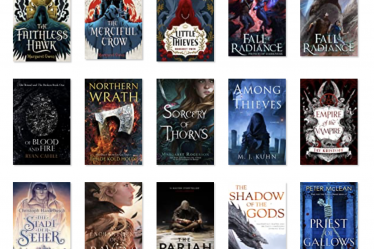 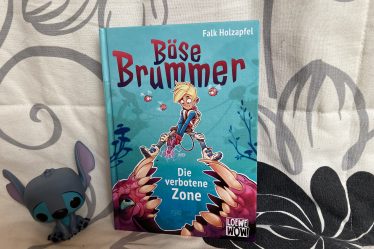