„The Tower of Fools“ by Andzej Sapkowski 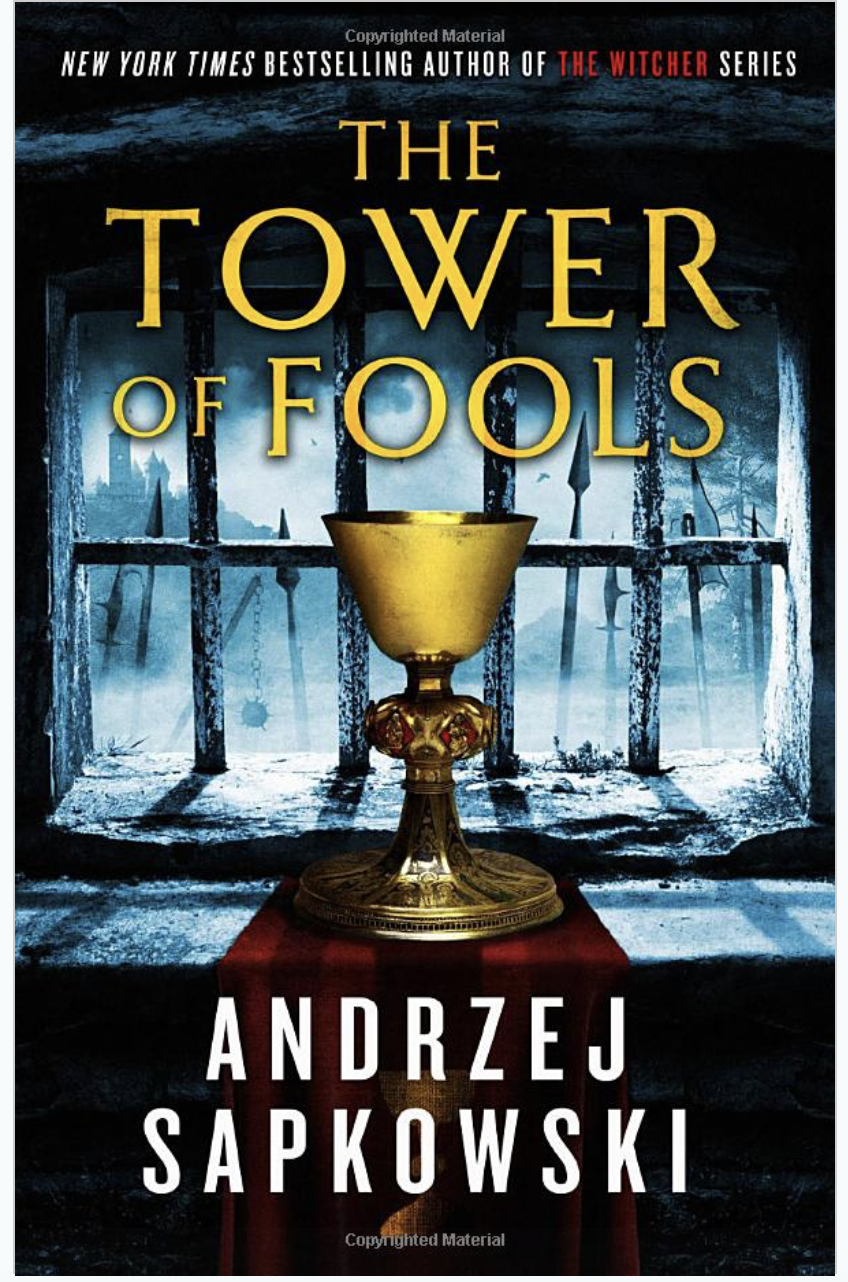 I kindly received the book by Netgalley and Gollancz in exchange for an honest review.

Reinmar of Bielawa, sometimes known as Reynevan, is a doctor, a magician and, according to some, a charlatan.

Discovered in bed with the wife of a high-born knight, he must flee his normal life. But his journeys will lead him into a part of Europe which will be overtaken by chaos. Religious tension between Hussite and Catholic countries is threatening to turn into war.

Pursued not only by the affronted Stercza brothers, bent on vengeance, but also by the Holy Inquisition, and with strange, mystical forces gathering in the shadows, Reynevan finds himself in the Narrenturm, the Tower of Fools. The Tower is an asylum for the mad, or for those who dare to think differently and challenge the prevailing order. The ‚patients‘ of this institution form a gallery of colourful types including the young Copernicus, proclaiming the truth of his heliocentric solar system.

But can Reynevan escape the Tower, and avoid being drawn in to the conflict around him, without losing his own mind?

I was very intrigued when I found out that Andrzej Sapkowski has a new book series coming out. I read and liked some of the Witcher books and I really liked watching the Netflix Series.
The Tower of Fools also has a male main protagonist. But Reynevan is nothing like Gerald, the Witcher. In contrast to him he seems to be a little boy stumbling from one mistake to the next. Lucky for him he has some good friends who always rescue him and get him out of the trouble he gets himself in. Mostly he gets into trouble because he can neither control his libido nor his feelings. He is bound to be hurt or killed, but manages to survive everything.

The book blurb is kind of misleading as it indicates that he spends most of the book in the Narrenturm, which he does not. Throughout the book he is mostly on the run or getting into trouble. Reinmar of Bielawa is not the most clever person there is, despite having studied at the university of Prague, and sometimes he drives the reader up the wall with his nativity. But there is also a lot of good in him and he is a likable character.

The world the book is set in is our world and I suppose most historic facts used in it are true but I did not check them as I am no historian and to be honest do not really care if it is all 100% correct. Due to this some real historic characters appear like Gutenberg, who invented book printing, and also Walter von der Vogelweide (who made up one part of my university exam) are mentioned. Despite it being set in the „real“ world, there is much more to this world in the book than there really is. For example witchcraft really works and there are magical creatures in it too. This all gives the book a magical touch and makes it a fantasy book and not  a historic novel. I really enjoyed the mix between reality and fantastic imagination.

Even though the 15th century Europe the book is set in, is a dark time and there is lots of violence and war, the book has a light tone and made me laugh out loud very often and the three main protagonists (Reinmar, Scharley and Samson) are very likable figures.

As I did not have much time to read I also bought the audio version of the book, read by Peter Kenny. It was a really good experience to listen to Peter Kenny reading this book. I especially liked the way he pronounces the word Narrenturm. He did an awesome job with the book and it is very blissful to listen to him. I wondered more than once how he manages to not stumble over the complicated foreign words.

I can definitely recommend reading the book, especially if you like historic fantasy novels and I will definitely read the following installments. 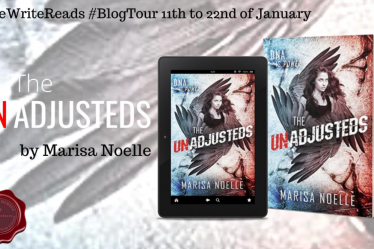 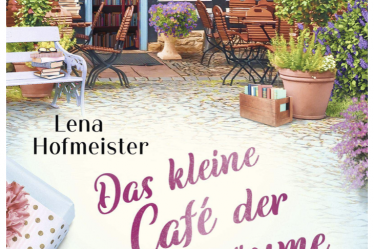 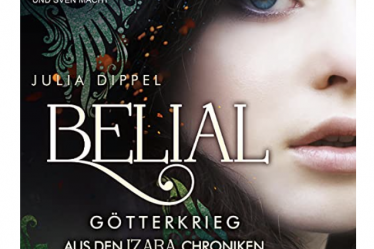